M City Condos Phase 4 is located at Burnhamthorpe Road West & Confederation Parkway in Mississauga. M City Condos is the master planned Community in downtown Mississauga which will consist of 10 buildings. M City master-planned community will offer something for everyone with 15-acres, 9 towers, 4.3 million square-feet of space, expansive greenspace and 2-acres of parkland - This complex is sure to be a community of its own. Residing near the vibrant streets of Mississauga’s City Centre, future residents will find many local amenities just a short walk away.

Located in the City Centre of Mississauga that houses Celebration Square, The Living Arts Centre, Square One and the LRT, and turning it into a memorable downtown core. 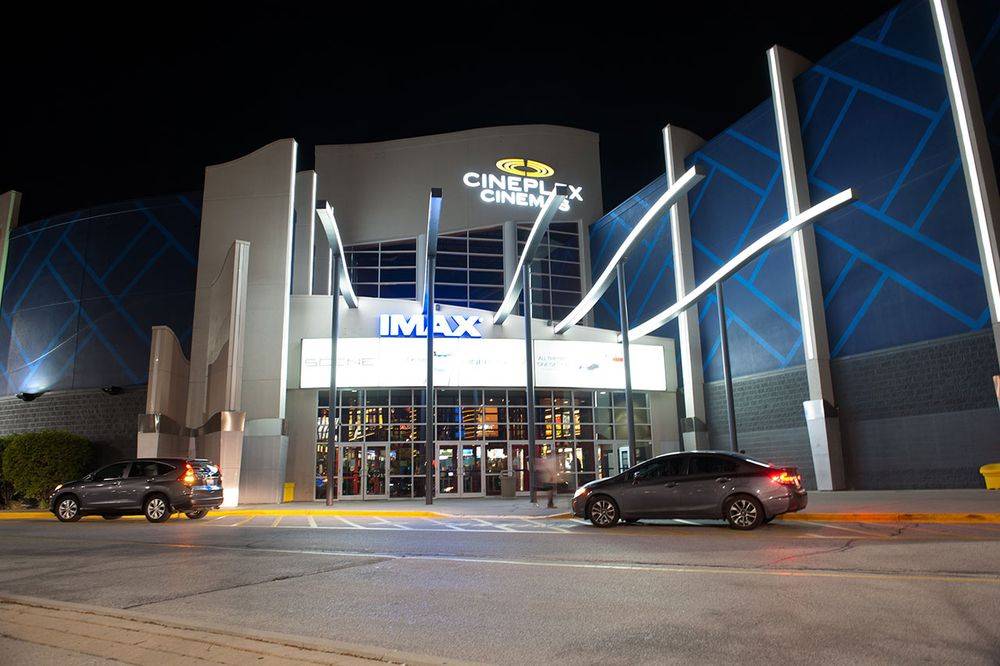 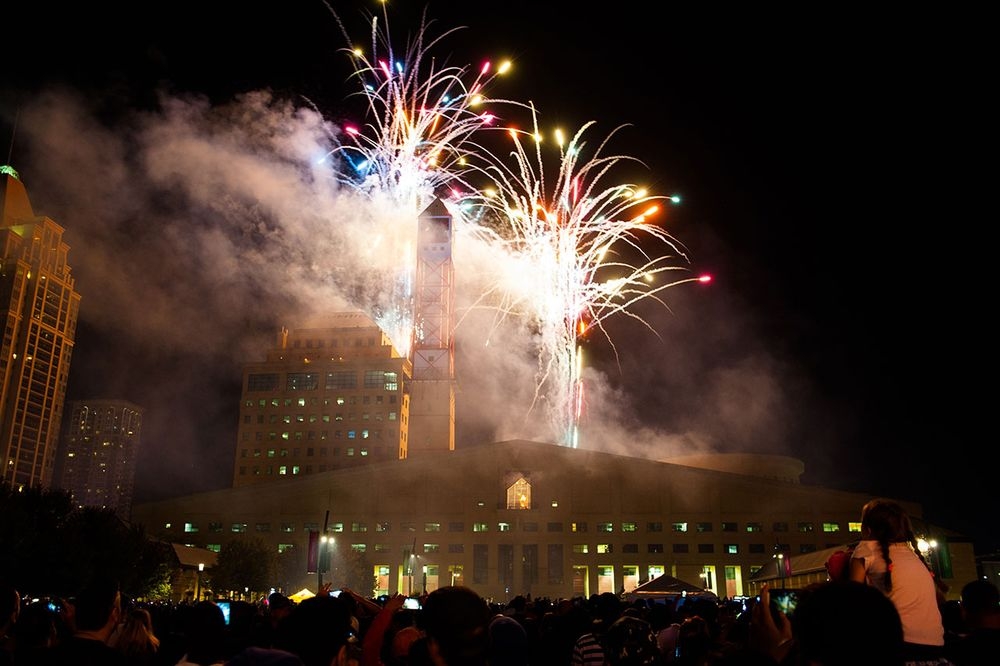 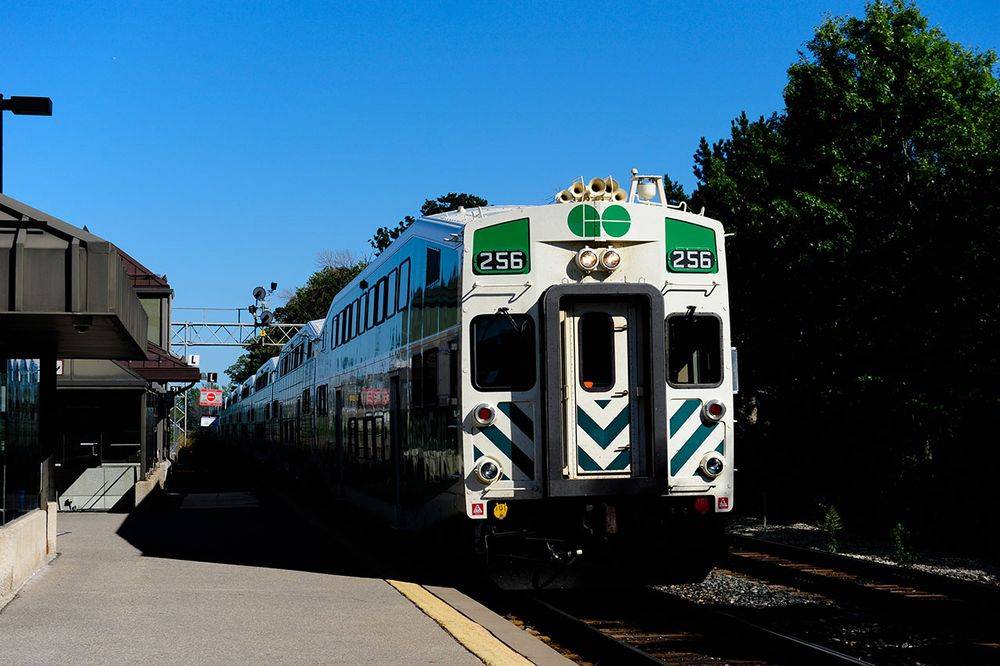 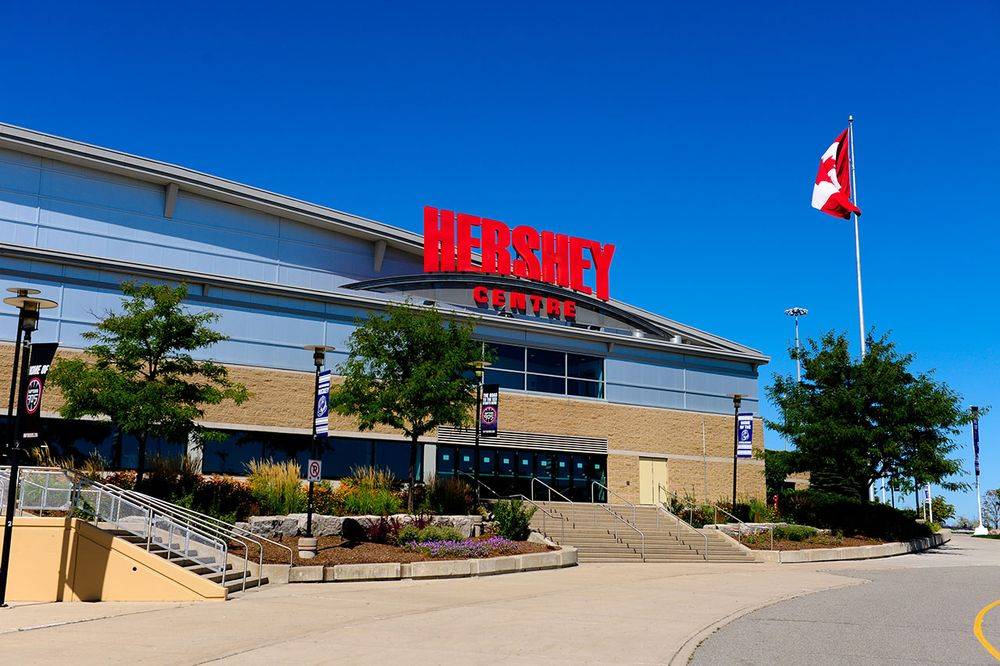 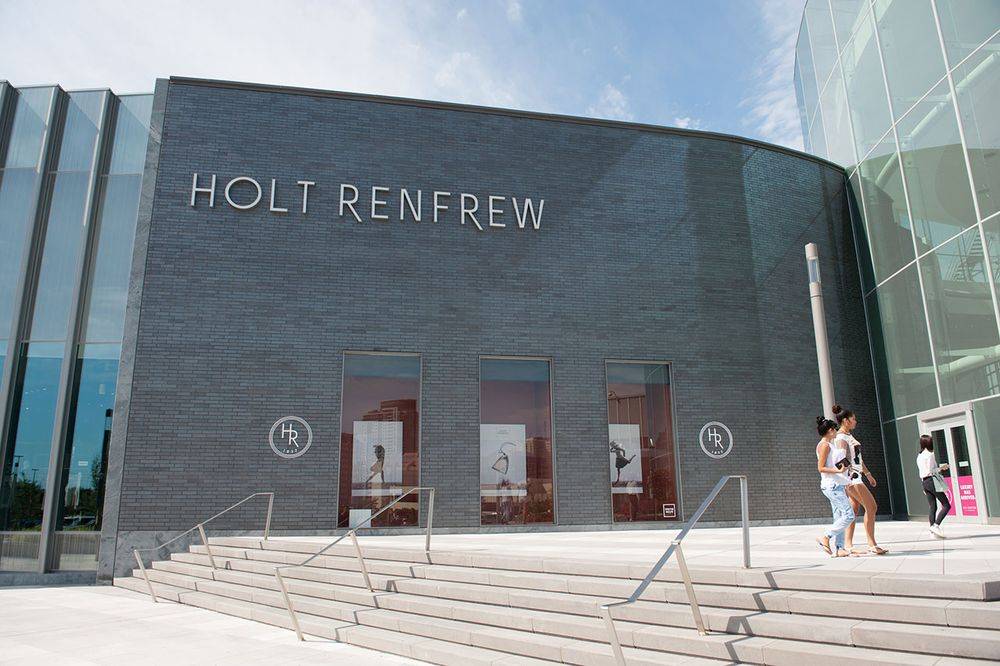 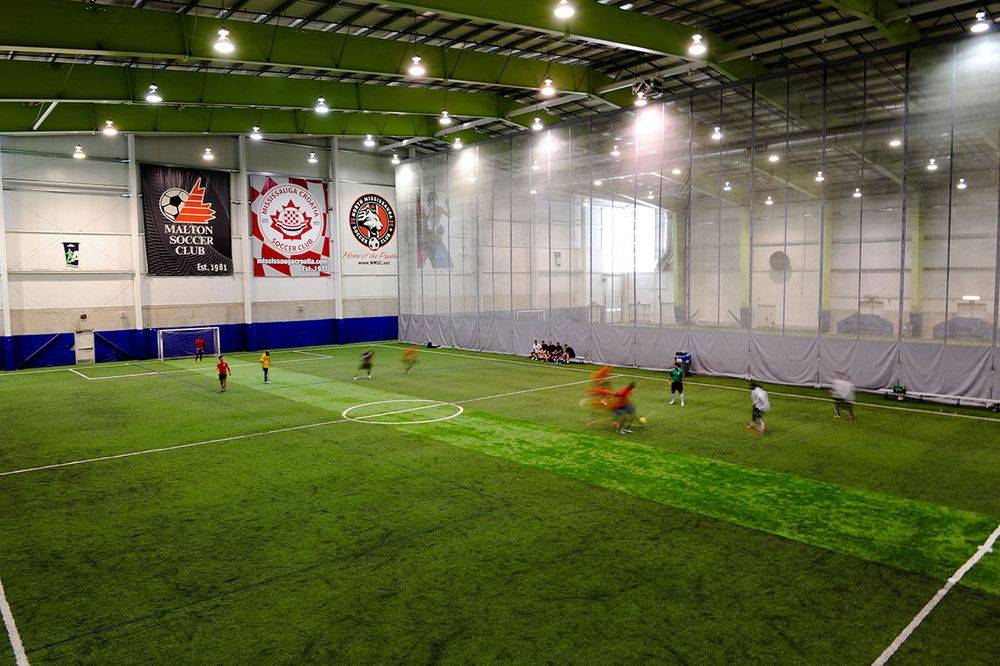 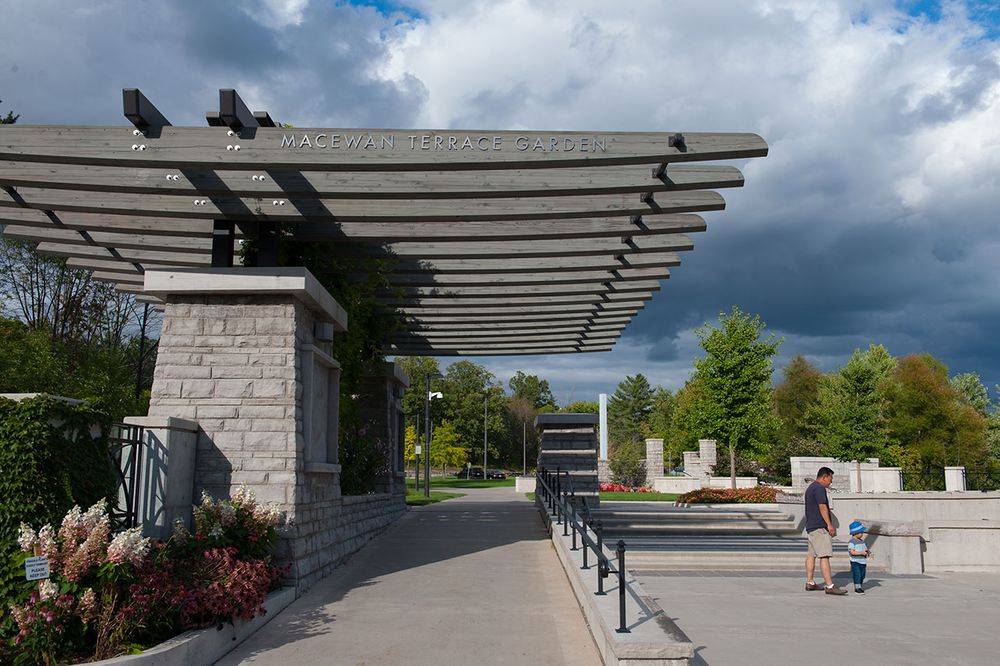 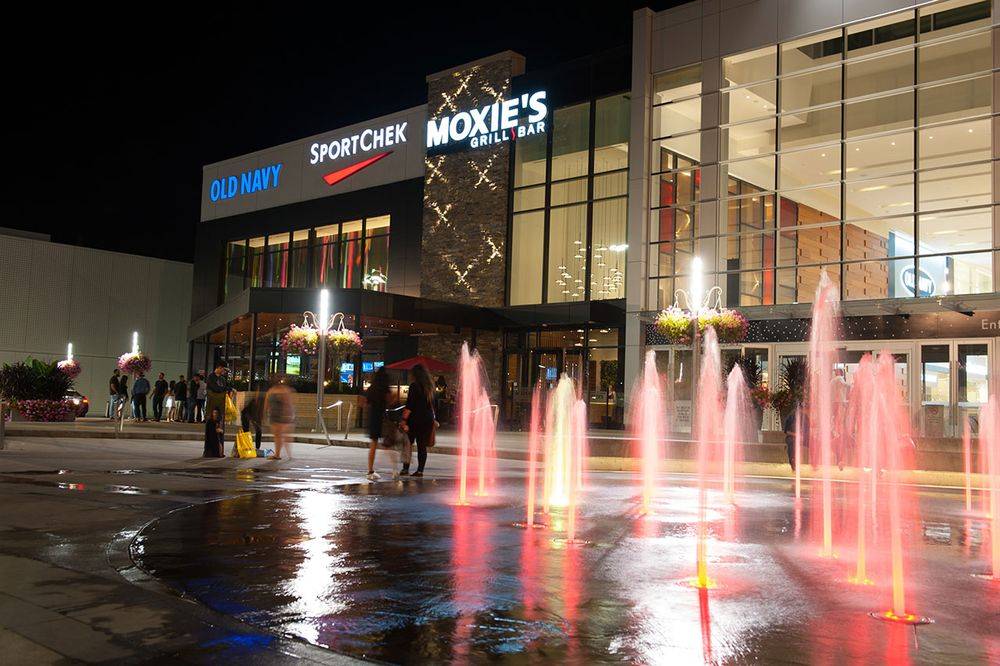 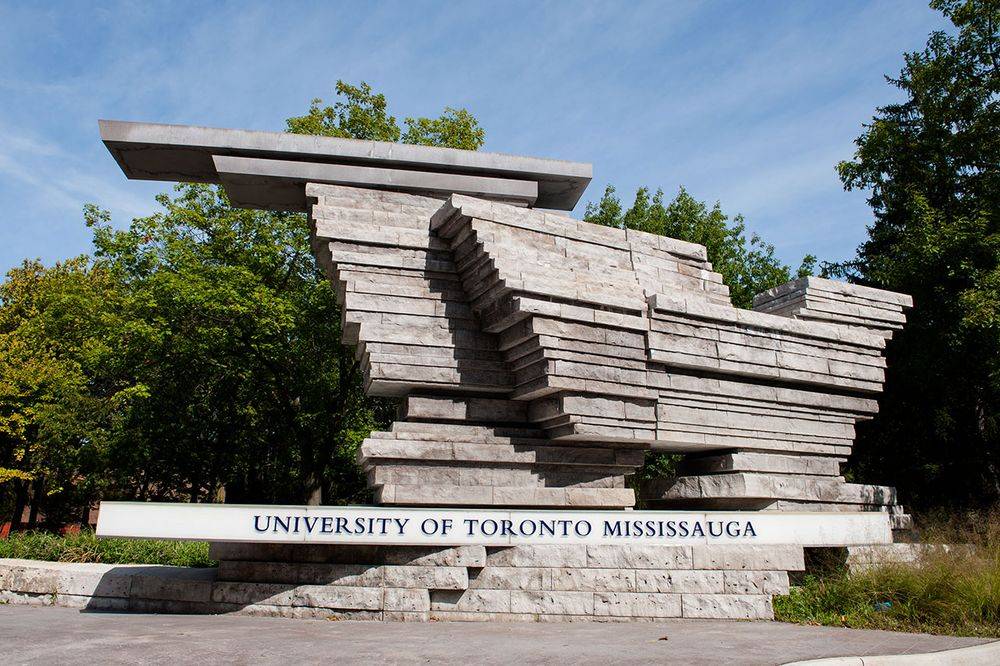 The development of M City will continue Rogers’ long history in Mississauga. Rogers Real Estate Development Limited has engaged the services of Urban Capital to manage the development of the first phase of M City. It is Rogers’ intention for the launch of M City to be viewed as a catalyst for downtown Mississauga and the Rogers family is honoured to have the opportunity to transform a long held family asset into a new, lively community in the burgeoning downtown.

Urban Capital is one of Canada’s leading developers with an award-winning reputation for architectural design, environmental sustainability, and a commitment to cities. Working in partnership with the best architects, designers and planners, the company is widely recognized for its pioneering role in bringing high-design urban living across Canada. Consistently named as a top 10 condo developer in Toronto, Urban Capital has over 5,500 condominium units developed or under development since 1996. With a reputation as urban regenerators, the company has brought its high standards and visionary approach to neighbourhood-conscious development from Toronto to Halifax, Ottawa, Montreal, Winnipeg, and Saskatchewan.